Recovering Investment Banker, Returning to my Roots, Sharing my Passion for the Outdoors With over fifteen years of investment banking origination, strategic and institutional sales experience, Vince Bowen was one of three co-founders of the first equity sales team on Wall Street dedicated to technology investors and companies at Goldman Sachs. He led solicitation, positioning, pricing and distribution of the firm’s most significant initial and secondary offerings including Ebay, Yahoo, and Deutsche Telecom. During his tenure, his group was consistently ranked the #1 Institutional Investor sales team. The group’s activities included determining strategy and execution of delivery of investment advice and advising technology origination teams on targeting of investors for sale of technology equity.

Vince followed his passion for the outdoors, moving to Colorado where he transformed a regional ski clothing brand into a national ski/snowboard activewear line sold online and in over 40 specialty and national retailers before the company was sold to a major jeans and western wear producer. Vince led the build out of the marketing efforts of Correctional Healthcare Companies, the largest provider of healthcare services in jails in the country.

Vince continues to leverage his diverse background by advising companies on strategy and capital raising and is currently working on the launch of Mavin. Mavin is an outdoor community and marketplace that will connect diverse enthusiasts with outdoor experiences, each other and the exceptional organizations and brands that help get people outdoors.

Given his breadth of professional and social experiences, Vince is actively advocating for racial and economic justice by helping build economic self-sufficiency in Black and other marginalized communities in Denver and beyond as a core leader of BLM5280. Specifically, he is focused on building models of community ownership of sustainable food sources via urban farming, cooperative grocery store and other business ownership. He is also supporting sustainable models of community real estate ownership. He has worked with ally groups such as Showing up for Racial Justice, Jews as Black Allies, Montview Presbyterian Church, NE Denver Neighbors for Racial Justice, The Urban Land Conservancy, Stapleton United Neighbors and the Stapleton Foundation, to help them better understand the direct intersectional relationship between specifically centering the liberation of the most systematically marginalized as the gating factor for societal liberation as a whole.

Vince is a mentor and Board Member of George Washington HS Patriot Pairs, is on the Board of CollegeInvest, Colorado’s over $8bn 529 college savings plan manager, and has been a mentor with Colorado Youth at Risk, George Washington HS Patriot Pairs, and The Boule Scholars, and is a member of the  leadership team of the New Hope Baptist Church Social Justice Ministry.

Vince graduated from Harvard College with a degree in Economics and MBA from the University of Virginia with honors. His academic preparation included a post grad year with a prestigious Robert Bosch Fellowship where he participated in the Bundesbank’s management training program and performed a strategic marketing study for BMG Music in Germany, The UK, France, Holland and Sweden. He is fluent in German and has a working knowledge of Spanish. Vince enjoys skiing, cycling, sailing, fishing, hiking, golf, and old car tinkering.

Director of Marketing and Business Development

Why is diversity, equity, and inclusion important in outdoor recreation?

Diversity, equity, and inclusion ("DEI") is important in every aspect of life. We gain insight, innovation, strength, and shared humanity from a variety of skills, experience, and perspectives. It's no coincidence the two largest economies in the US are also two of the most diverse, Los Angeles and New York City (Brookings Institute, March 2020, McKinsey & Company, February 2021)

Ownership, leadership and participation that reflects the rich diversity of our world will assure the dividends from outdoor engagement accrue to us all. The path to true equity will begin when people from all walks of life are connected to, and invested in protecting our planet and its precious natural resources.

Currently, Black, Latinx and Asian participants are significantly underrepresented in outdoor recreation participation but are the most enthusiastic and fastest growing participant groups (Outdoor Foundation, 2020). Active engagement of these communities will assure robust outdoor industry growth and future participation.

By actively implementing DEI initiatives in outdoor recreation, we can create and grow organizations and enterprises which will engage more skills and perspectives to solve our most pressing climate problems, build wealth in under-invested communities and create the diverse, equitable, sustainable future we ALL deserve. 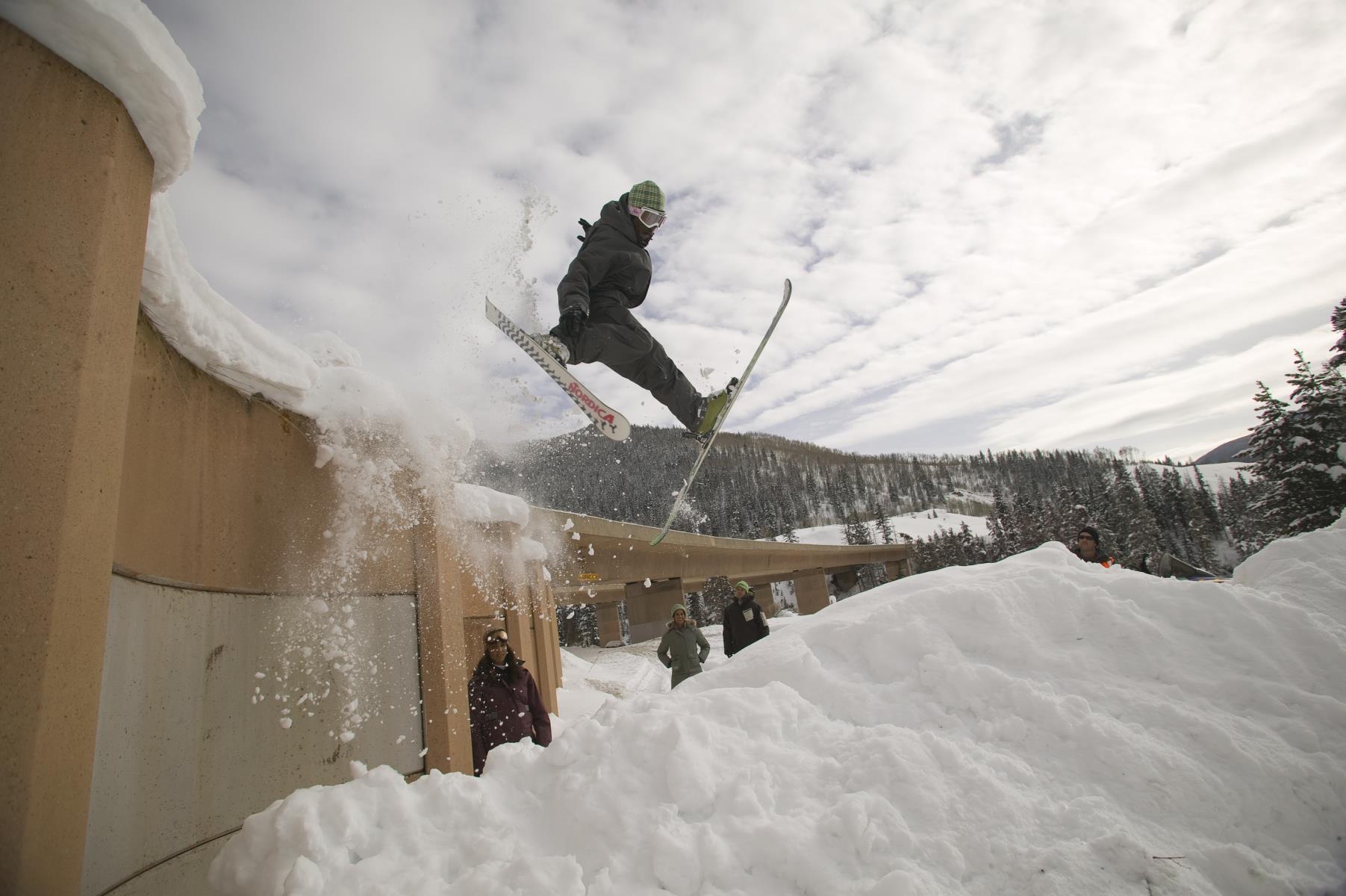